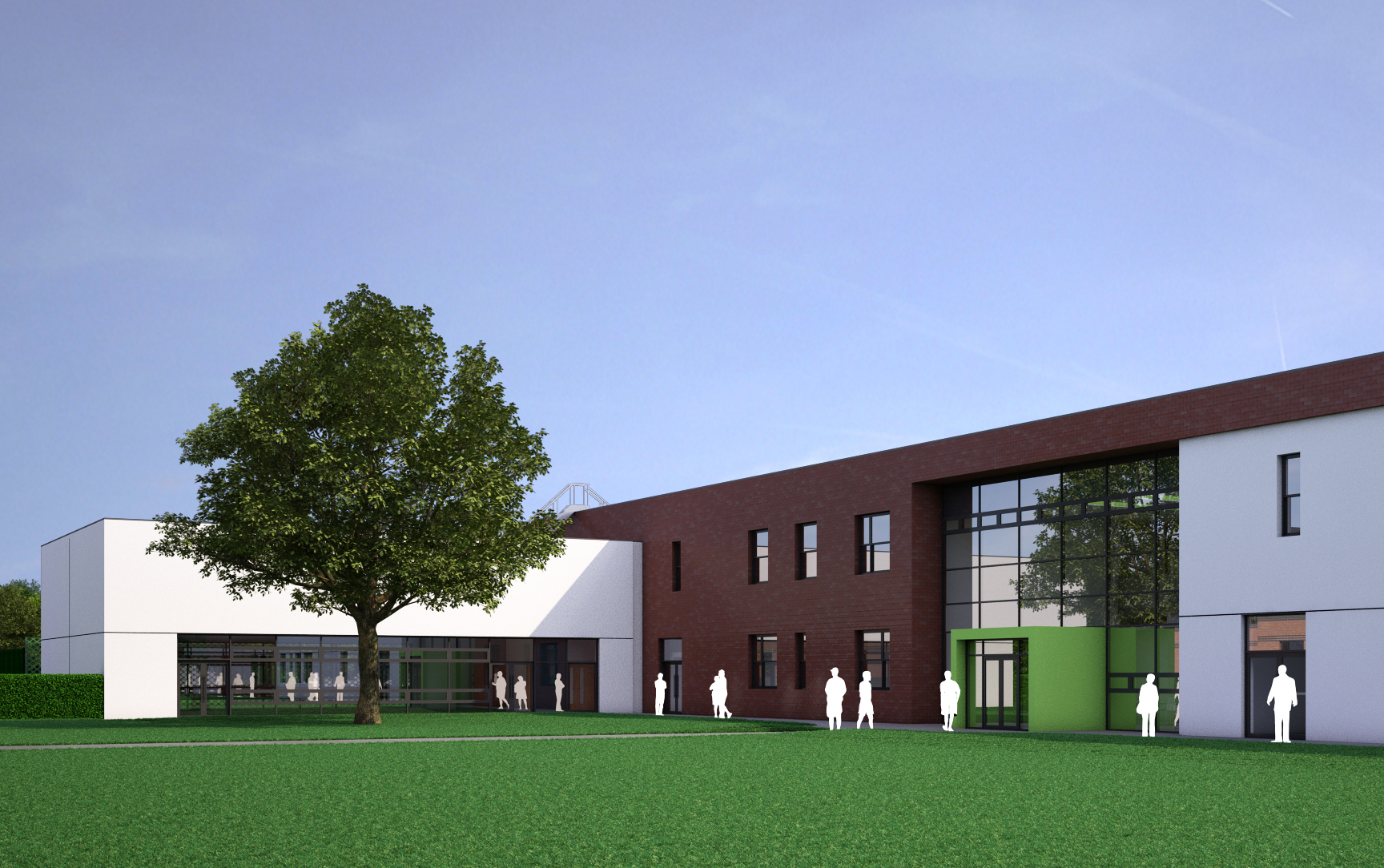 Planning permission has been awarded for the redevelopment of Holly Lodge Girls’ College in Liverpool including a landscape architecture scheme designed by Cass Associates.

Work started on site in January 2014 with completion of the project due in February 2015.