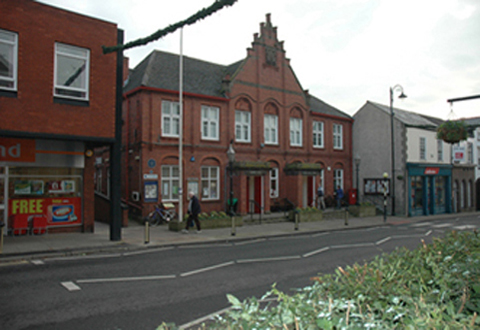 Cass Associates were commissioned by Neston Town Council In June 2014 to assist it with preparing a Neighbourhood Plan.  Following a review of the evidence base and an assessment of policy options a Draft Plan was produced in December 2014.  The Town Council approved this in mid-December for public consultation which took place at the end of January 2015 for 6 weeks.  Following an analysis of the responses to the consultation we revised the Plan which along with a Sustainability Appraisal, Basic Conditions Statement, Consultation Statement and Evidence Base Report was approved for submission by the Town Council on 3 September.

Further information on Cass Associates’ Planning and Consultation services can be found here.