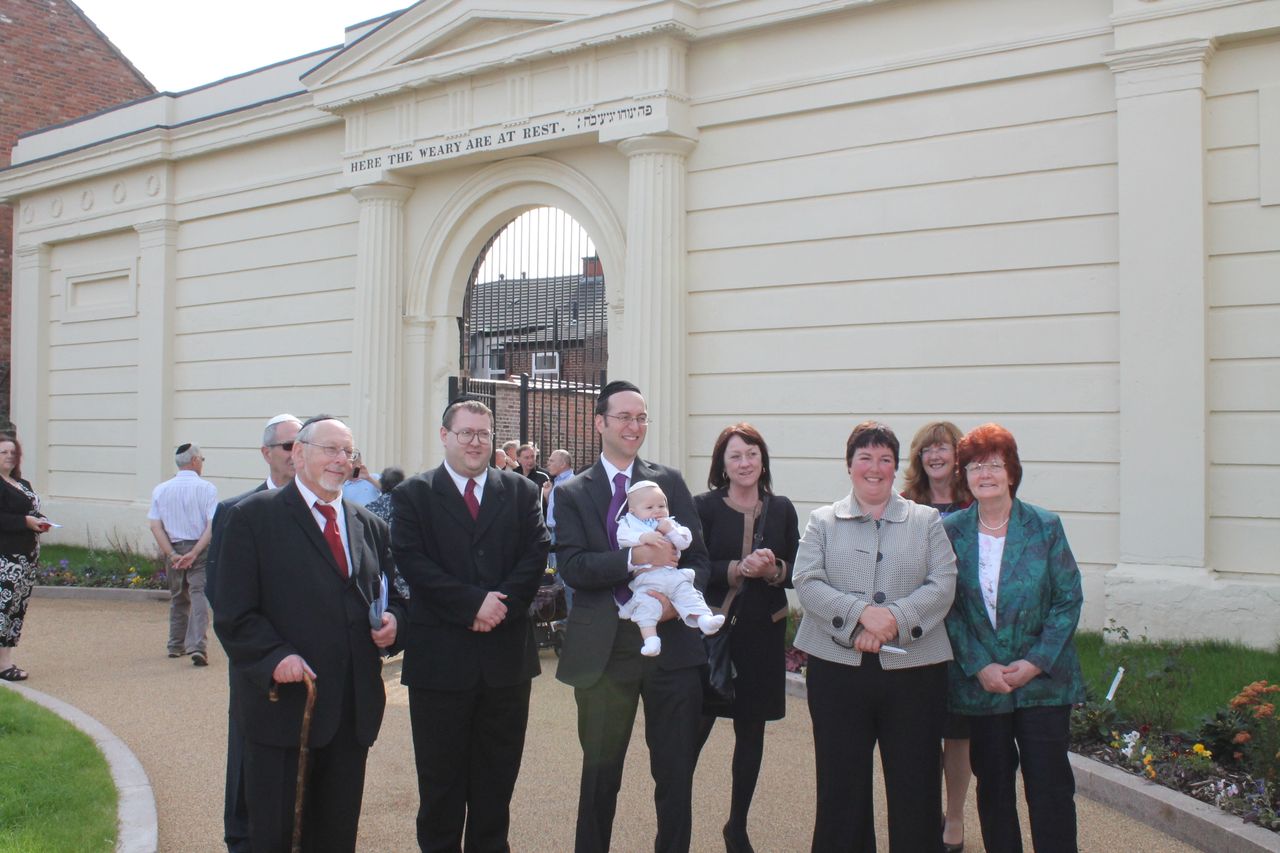 Cass Associates has obtained planning permission and listed building consent for proposals to restore a former Jewish Cemetery on Deane Road in the Kensington area of Liverpool.

The cemetery includes a Grade II Listed Stucco screen wall dating from 1835 along with two cast iron gates and railings. Within the cemetery there are around 800 gravestones marking the resting places of many significant figures from 19th Century Liverpool. Burials began in September 1837 and continued until 1929. Over the intervening years the cemetery has become overgrown and has been affected by vandalism and anti-social behaviour.

The proposals include the refurbishment of the Grade II listed screen wall, railings, gates and gate piers along with the reinstatement of the boundary walls and the restoration of gravestones within the cemetery. There is also a proposal to provide a resource centre and a courtyard and fenced garden.

The proposals will form part of the Deane Road Cemetery committee’s applications for a Stage 2 Heritage Lottery Fund bid under the ‘Heritage Grants’ funding stream. It is anticipated that this will be submitted in August 2010 with a decision expected in December 2010.