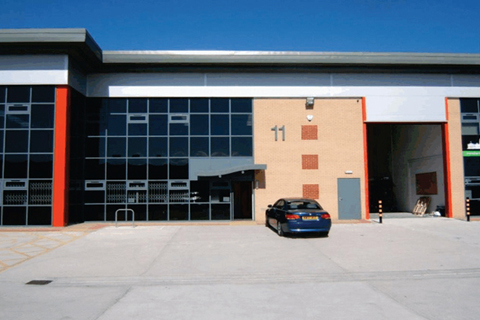 Merseyside Fire and Rescue Service has appointed Cass Associates to work on a number of projects at their Bootle and Toxteth.

Cass originally provided a multi-disciplinary range of services on the new £5.2m Toxteth Firefit hub, which opened earlier this year – and the team has now been commissioned to provide additional architecture and planning services on a third bay at the centre to house two ambulances as well as an extra fire engine.

We are also working with contractor Kier at the site of the new MFRS Joint Command Control Centre on Bridle Rd, Bootle where we are providing design and planning services for an extension to the service’s Heritage Museum.  The project, due for completion early next year, will see a 50% increase in footage and will create space for additional vintage fire engines and other displays both internally and externally.

Work on the same site includes designs to extend and improve an existing workshop, with planning consent already achieved and work is due to start shortly. The Cass team has also been commissioned to help provide decanting support for the relocation of staff whilst the new JCC is being built.

Also on the Bridle Rd site, Cass has been appointed to provide site planning and landscape architecture services for a Training Ground including the installation of a Training Tower as well as work on ancillary storage there.

At an adjacent site on Vesty Rd, our architecture and planning teams have been appointed to refurbish, reorganise and extend an existing workshop with the creation of a mezzanine which will provide a staffroom and offices.