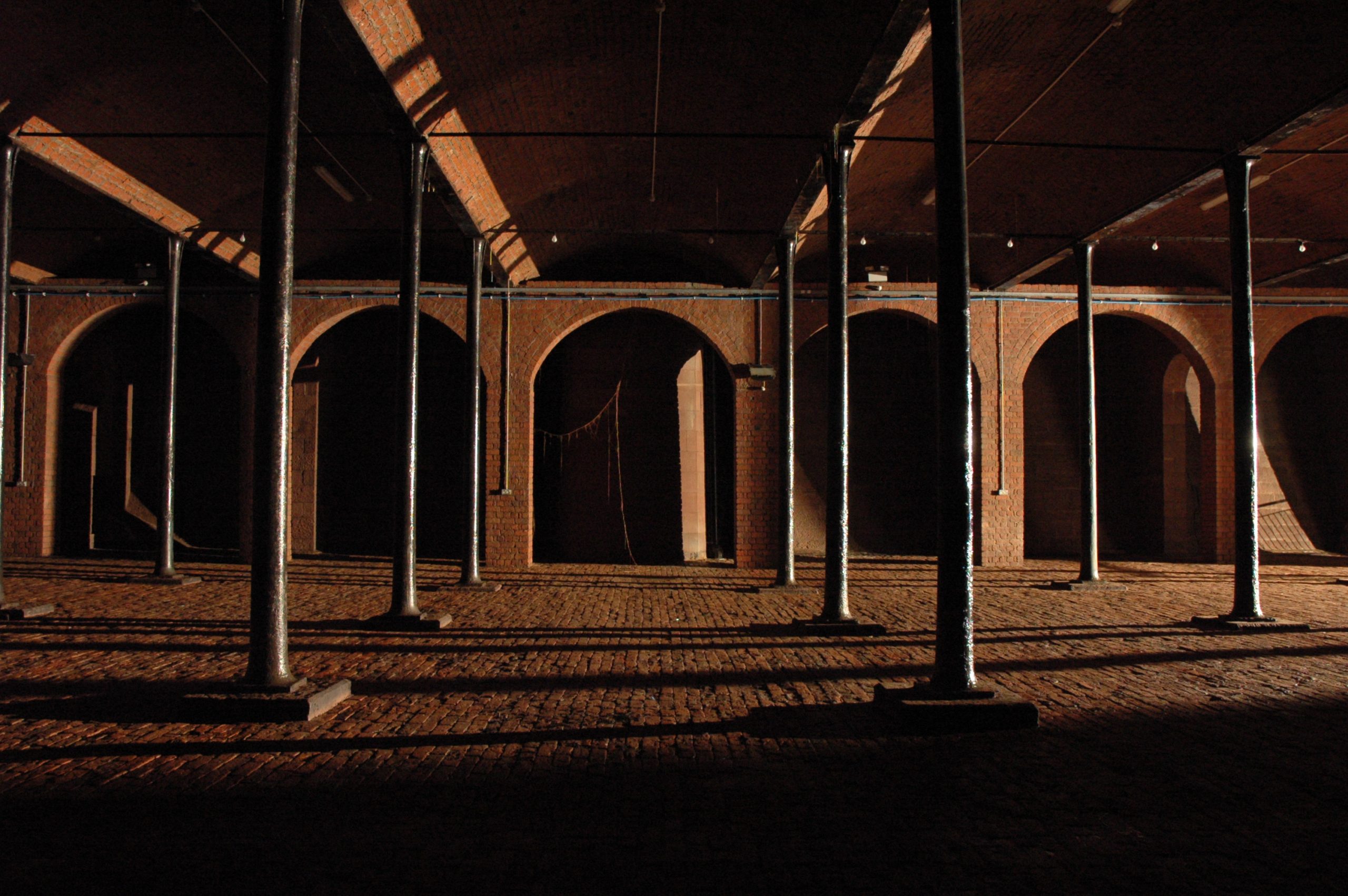 Toxteth Reservoir opened its doors for a day as part of Liverpool Heritage Month allowing the public a rare opportunity to a view the Grade-II listed building’s fascinating interior.

Cass Associates has been working in conjunction with the leaseholders Dingle 2000 Development Trust for the past three years on a masterplan that would breathe new life into this architecturally-important Victorian building dating back to 1850.

Toxteth Reservoir, which is half the size of a football pitch, is regarded as a fine example of Victorian engineering and houses stunning internal brickwork, a grid of cast iron columns and arches and a vaulted ceiling. One of the earliest examples of public health engineering in the world. the Reservoir provided clean water to Liverpool residents up until its closure in 1997.