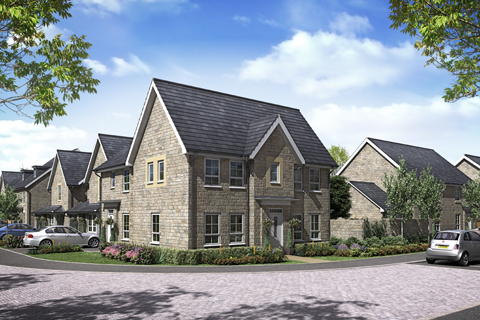 Cass Associates are acting as planning consultants for Barratt Homes in an ambitious project to recycle derelict land in East Lancaster falling between the former Lancaster Moor Hospital  – where new development is underway – and the City Centre. It involves the transformation of an area of land which has been used in the past as a meat rendering factory.

The project by Barratt Homes will add to the mix housing in North East Lancaster and will support the drive by Lancaster City Council to secure regeneration in this quarter of the city.

The housing has been designed to respect the fall in levels across the land. It has been particularly important to relate the new housing to the plethora of cultural assets around the site. On one side is the Ashton Memorial Gardens and Williamson Park and on another is the historic Lancaster Cemetery.

The new housing will look out towards these important open areas. It will bring regeneration in this part of the city a step further.